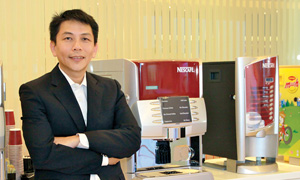 Nestlé is proudly celebrating “100 Tahun Di Disimu” in Malaysia. For 100 years, we have been by your side... 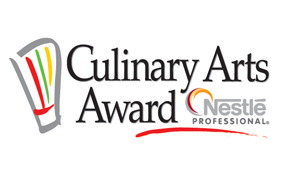 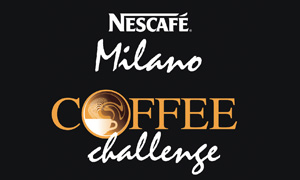 After debuting last year to good reviews, the NescafÉ Milano Coffee Challenge returned for its second year with a bigger splash... 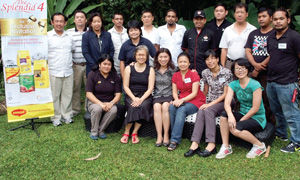 MAGGI gathered a handful of F&B professionals at Rohani Jelani’s picturesque culinary retreat, Bayan Indah, to have fun while expanding their culinary horizons... 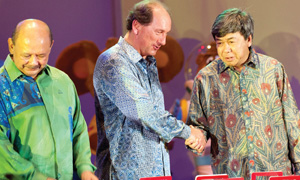 2012 will be a year-long celebration of Good Food, Good Life, as Nestlé celebrates its 100th anniversary in Malaysia... 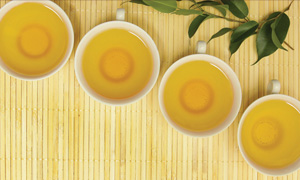 Did you know that tea is the 2nd most consumed beverage in Malaysia after water? 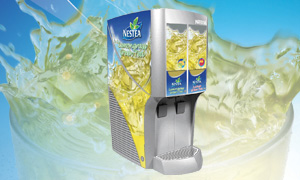 Green tea is slowly but surely emerging as the consumer’s choice in Malaysia...